Women’s History Month is an annual declared month that highlights the contributions of women to events in history and contemporary society.

Regarding the Women’s History Month, the ON-OFF project will share inspiring stories and in parallel will promote project’s activities, in order to highlight the countless women making an impact in their communities, their nation, and the world. 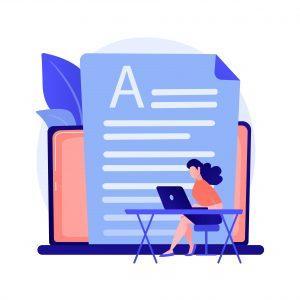